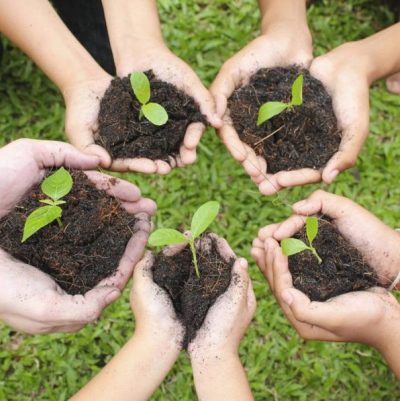 Over eight years ago, the light bulb went on for Demetrius Becrelis: There needed to be a music school in the Mashpee Commons.

However, it wasn’t the right time.

Demetrius and his partners were in the midst of building West Bend Music in Dennis Port, MA, and Demetrius just couldn’t figure out a way to divide his energy. And so, his dream of a music school in the Mashpee Commons went on the back-burner.

And then, years later, after he and his partners established the unprecedented success of West Bend Music, he met Kate.

They fell in love. Got married.

And together, they fell in love with the Mashpee Commons. They would drive through the commons on Sunday afternoons, walk through the farmer’s market, nab the occasional donut from – who their son affectionately calls – “The Donut Man,” and think to themselves, “What a thing it would be to run our own business here.”

They would continue these ruminations, which would be only magnified when driving by the stand-alone building with the Greek columns on Steeple Street. They’d sigh and sometimes say aloud, “That would be perfect.” Then, the outdoor stage went up, and they’d just sigh longer, wishing the school with the white columns across from the outdoor stage were a reality.

One day, while strolling through the Sunday farmer’s market, they happened across a woman. Someone who lived in the commons. Demetrius and Kate looked at each other with the same thought: “Wow, she lives here?!” They chatted with the woman briefly, and Demetrius talked about what he did for a living. She then suggested, “You should open a school here!”

In that moment, Demetrius and Kate knew: It was the right time.

Over the course of nearly two and half years, Demetrius, Kate, and the Mashpee Commons collaborated on a place for the school. After coming up with elaborate design concepts and floorplans, the Mashpee Commons offered to Demetrius and Kate the very place they often fantasized about.

Though there was much to be done, they plowed into the project with faith that it would all work out. “Just planting the seeds,” they would say to each other.

From the Ground Up.